Dr. Matthias Erb was named Head of Holistic User Experience (HUX) in April 2018. Located in Volkswagen’s headquarters Wolfsburg, Germany, the newly created division is steering the interaction between Technical Development, Design, Product Lines and Sales, in order to ensure the smooth integration of the vehicle into the digital world. The scope of work will gradually extend to the entire model portfolio.

Previously, he served as Chief Engineering Officer for Volkswagen’s North American Region (NAR) since April 2016, and also took over responsibility for the company’s NAR Product Strategy.

Dr. Erb joined Volkswagen Group in 2003 and has held various management positions at AUDI AG and Audi of America. In 2008, he started leading the office of the Chairman of the Supervisory Board of Volkswagen AG in Salzburg, Austria.

As Chief Operating Officer, Thomas A. Schmid is responsible for setting business direction and overseeing Hyundai’s pan-European sales, marketing and customer service operations. Mr Schmid joined Hyundai Motor Europe in May 2013. Prior to this, he held various senior management roles in the European automotive industry, covering multiple brands and disciplines. He graduated from the University of Vienna as Master of Business Administration, Master of Law and Economics, and Master of Laws, as well as completing further professional and business qualifications in the USA.

Ivan Hodač is a Founder and President of the Aspen Institute Prague. He was Secretary-General of the European Automobile Manufacturers’ Association (ACEA) from 2001 until October 2013. He is the Chairman of the Board at cabinet DN. The Financial Times listed him among the most influential personalities in Brussels politics. Before joining ACEA, he was Senior Vice-President and Head of the Time Warner Corporate office for Europe. Previously he was Secretary-General of the trade organization IFMA/IMACE, Senior Economist at Didier & Associates, and Assistant Professor at the College of Europe, Bruges. He was born in Prague, where he studied mechanical engineering. He completed his education in economics and political science at the University of Copenhagen and the College of Europe in Bruges (European studies).

Sir Jonathan Faull joins Brunswick after a distinguished career at the European Commission working at the highest level on a wide range of policies including competition, justice and home affairs, transport and financial services. As the Commission’s most senior British official his recent roles included Director-General Financial Stability, Financial Services and Capital Markets Union, as well as Director-General of the Task Force for strategic issues related to the UK Referendum.

He is a visiting Professor at King’s College, London and a member of the boards of the Jacques Delors Institute in Paris and the Centre for European Reform in London. Sir Jonathan has also been named by the University of Sussex as Honorary Professor and Fellow of UKTPO within the Business school, as well as Montague Burton Professor of International Relations at the University of Edinburgh.

Sir Jonathan was knighted in the Queen’s Birthday Honours list in 2017 for services to UK relations with the European Union.

Zdeněk is a partner in KPMG Czech Republic where he leads consulting in financial services. He held various positions in the financial sector in the last 25 years. He was the governor of the Czech National Bank in 2000-2010 as well as a member of the General Council of the ECB. He has been lecturing at Charles University since beginning of the 1990s. Zdenek is a member in scientific and statutory boards at several universities. He is a member of the Czech Economic Society, of which he was the president in 1999-2001.

Jay has been associated with the car industry since working for Porsche in the late 1980s. Through the 1990s he ran the UK division of a major German consultancy and in 1998 he set up his own consultancy, Spyder Redspy Ltd, providing market analysis, product planning and online services to the car industry. He ran the company until 2014, when he joined the Automotive Sector Team as R&D Specialist.

He now works with UK technology companies to develop their international markets in three key areas: low carbon propulsion, lightweight vehicle structures and connected and autonomous vehicles. He also works with overseas suppliers to increase the amount of R&D they undertake in the UK.

Hydrogen technology promoter in Slovak Rep. Dealing with the low-carb economy transition. Focusing to the clean mobility powered by hydrogen using fuel-cells. One of my goals is to implement a hydrogen value chain for e-mobility in Slovakia. Concretely, the implementation of the green hydrogen production – distribution – hydrogen refueling stations for FCEVs (cars, buses, vans, trucks, trains).

David earned a degree in artificial intelligence. Before joining IBM, he worked for start-ups in the Czech Republic and Silicon Valley. He has 20 years of experience in designing and implementing IT systems. He is an architect, developer and intrapreneur at IBM Czech Republic, currently leading innovative and agile teams developing AI and IoT based solutions in manufacturing, finance, and logistics. These solutions focus on turning latest university research into production ready systems. 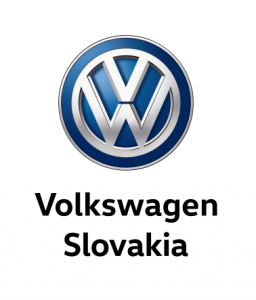 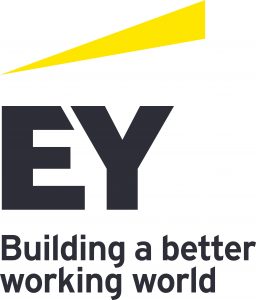 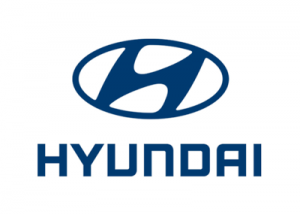 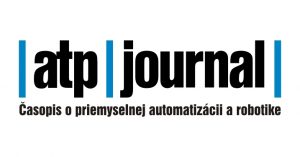 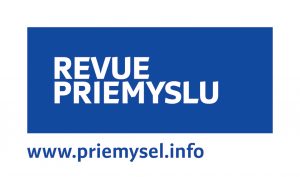 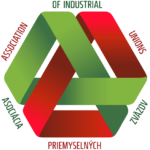 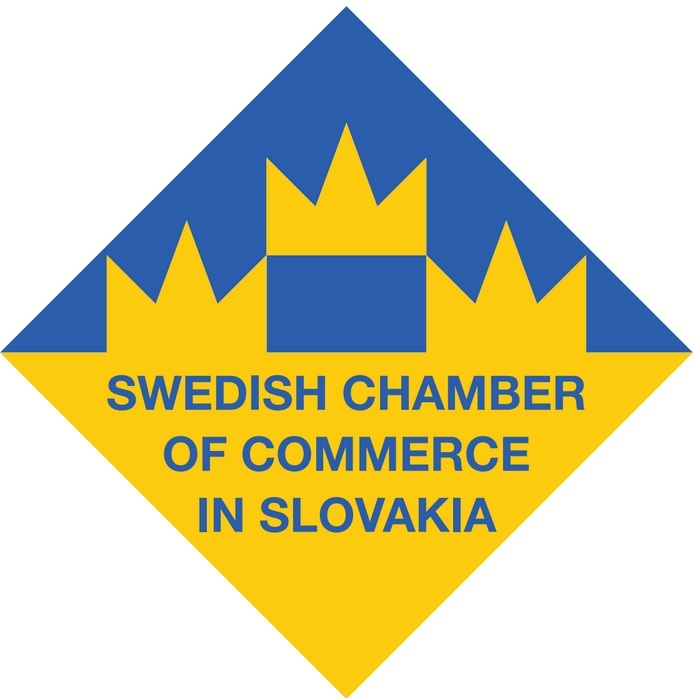